The Fruit and Vegetable Producers Group APPLEX Sp. z o.o. was founded in 2009 and the logistics and storage facility in Sadkowice was handed over for use by its members in 2011. The Company co-operates with supermarket chains in Poland and abroad as well as with individual customers.  Due to long-term co-operation our goods are delivered, among others, to the Netherlands, Spain, Belgium, the United Kingdom, Ireland, France, Sweden, Norway, Czech Republic, Slovakia, Lithuania, Belarus, Ukraine, Macedonia, Moldova, Russia, Algeria, Egypt, Morocco, India, and the United Arab Emirates. The Group currently associates 26 fruit growers who manufacture fruit mainly in the area of the Sadkowice and Biała Rawska communities. These farms have been specialising in orchardry for generations. Group members collect fruit with use of modern machinery and equipment that allows them to achieve the highest quality results during collection. 95% of the orchards of our shareholders are apple trees: ‘Idared’, ‘Jonagold’ and its sports, ‘Champion’, ‘Gala’, ‘Red Jonaprince’®, ‘Gloster’, ‘Red Chief’®, ‘Golden Delicious’, ‘Mutsu’ and ‘Ligol’. The remaining area are pear trees (‘Conference’, ‘Alexander Lucas’ and others), plum trees (‘Empress’, ‘President’, ‘Amers’) and cherry trees (mainly ‘Łutówka’ and ‘Groniasta’). Read more…

APPLEX Sp. z o.o. has excellent production, logistics and cooling facilities. The estimated production potential of the group is approx. 25 000 tonnes of fruit per year. We currently have 24 long-term storage chambers that allow us to maintain the set parameters to ensure the optimum fruit storage conditions and enable the fruit to remain crisp and juicy throughout the whole sales period, which lasts for approx. 10 months per year. On the first stage of investment a hall designed for the so-called sorting facility was constructed. A mix-type apple-sorting machine manufactured by Greefa was installed there. It enables water unloading, initial sorting and fruits packaging. Apples are initially sorted with use of an optical sorter by GeoSort and then transferred to water channels, from which they are transported to packaging tables.

In the beginning of 2014 the Group completed the subsequent stage of the investment – another hall was added to the facility, where fruit packaging equipment was installed. The new plant contains, among others, lines for packaging fruit in printed plastic bags of a capacity of 1-3 kg and a machine for packaging apples on trays protected by shrink wrap foil. Additionally, one of the lines enables to prepare fruit in standard packaging, e.g. cardboard boxes with layers. The Applex Company uses a B2B IT system, which is responsible for the automation of business processes by means of sharing digitally signed documents and information between the Company and its business partners. B2B creates a comprehensive Traceability system, which enables to trace the supply chain backwards and forwards in a reliable and efficient way.

Since 2012, part of the fruit manufactured and prepared for sale by group members has been sold through the Service2Fruit platform. The first batches of fruit sold in this way were industrial apples, delivered to the German and Dutch market. Currently, apples from Sadkowice (initially sorted or properly packaged) sold via the platform are delivered to final customers abroad as well as to local companies that act as middlemen in the fruit trade. One of the undeniable advantages of Servive2Fruit is the security of transactions. The service is licensed by a Central European bank so that no batch of goods can be sold without an advance payment.

In September 2014, the APPLEX company together with 4 other manufacturers’ groups, i.e. La-sad Sp. z o.o., Producers Co-operative “Sadeks”, Orchardry Co-operative „Polsad” in Lewiczyn and Twój Owoc Sp. z o.o. founded the APPOLONIA Company. Combining the experiences of several groups of fruit producers allowed us to create an entity that acts professionally with respect to numerous aspects of its operations connected with fruit production and trade. One of our assets is the location – Sadkowice – where the clean environment is very beneficial for the production of healthy fruit and vegetables of the highest quality, which is well known in numerous European countries. Our products do not contain any substances that are harmful to human health. The Company requires all its shareholders to possess the GLOBALGAP certificate. Our farms also have the IPO (Integrated Fruit Production) certificates.. 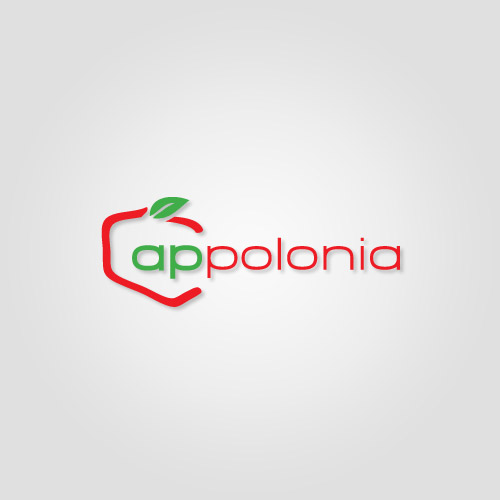 Production takes place in the framework of the fruit producer groups united in Appolonia, which are subject to advising of agro- technical consulting services and strict control throughout the production season. 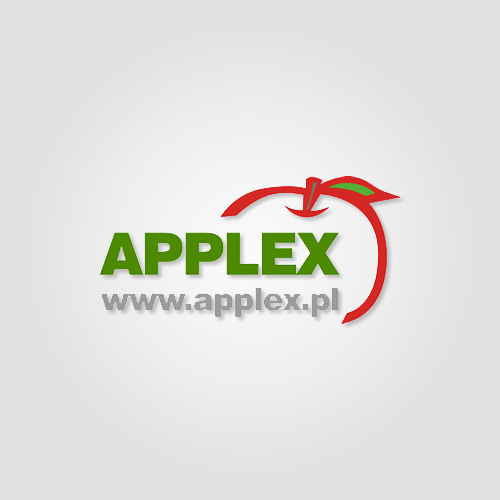 The Group associates 26 fruit growers. 95% of the orchards of our shareholders are apple trees: including ‘Idared’, ‘Jonagold’ and its sports, ‘Champion’, ‘Gala’, Red Jonaprince®, Gloster, Red Chief®, ‘Golden Delicious’, ‘Mutsu’ and ‘Ligol’. 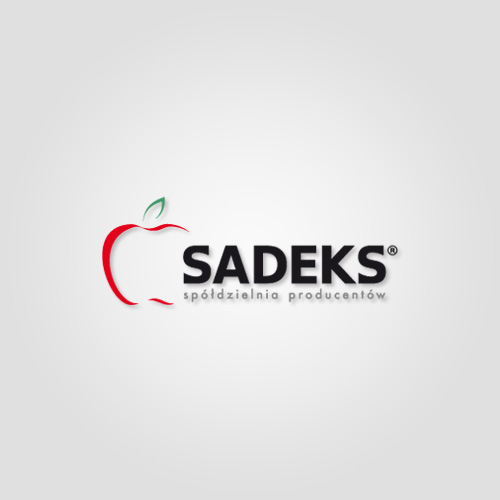 S. P. SADEKS was founded in 2004. It associates more than a dozen fruit growers from the Sadkowice commune. We use cutting-edge equipment and agents in the production process, to ensure the highest quality of our fruit. 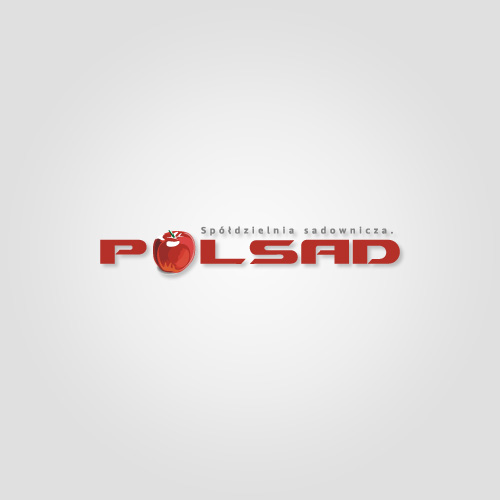 The "POLSAD" Orchardry Co-operative in Lewiczyn currently associates 22 members who share a common passion for fruit production with use of the integrated method. 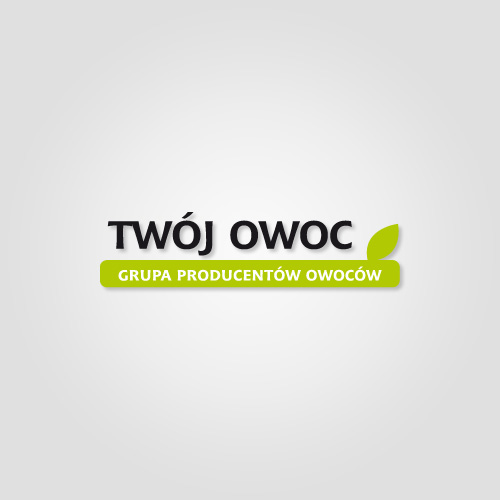 Our company meets the HACCP quality standards. Additionally, we have introduced the BRC and IFS certificates and the GLOBAL GAP agricultural safety system. Fruit samples are regularly tested by the Institute of Horticulture.